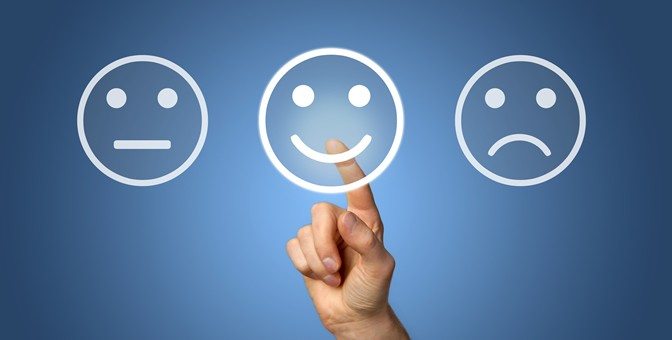 Cancer is not just one of those words that stops you in your tracks; it’s an expression that immediately shocks a person into the meaning of life, not just for themselves, but the family. I believe it’s a journey, one that many have undertaken and survived, one that some of us will undertake and one that some have journeyed on and with I’m sure love and care, transitioned the human body. So why is it that some survive and some don’t? It is one of the most funded areas of research in our world and yet with all our knowledge and technology we have yet to overcome this unfortunately growing condition. Perhaps, the answer lies in a combination of two systems of medicine, Western and Chinese.

Back in early 2000, a report entitled ‘Acupuncture: Review and Analysis of Controlled Clinical Trials’ was published by the World Health Organisation. The publication is for the intended use of the following.

‘This publication is intended to facilitate research on and the evaluation and application of acupuncture. It is hoped that it will provide a useful resource for researchers, health care providers, national health authorities and the general public.

It must be emphasized that the list of diseases, symptoms or conditions covered here is based on collected reports of clinical trials, using the descriptions given in those reports. Only national health authorities can determine the diseases, symptoms and conditions for which acupuncture treatment can be recommended.

The data in the reports analysed were not always clearly recorded. We have made every effort to interpret them accurately, in some cases maintaining the original wording in the text and summary table presented here. Research on traditional medicine, including acupuncture is by no means easy. However, researchers should be encouraged to ensure the highest possible standards of study design and reporting in future research in order to improve the evidence base in this field.’

Now, clinical trials can always be criticised whether it’s from a Western perspective or a Chinese perspective. Either way, there is some evidence which was obtained over a period of fourteen to fifteen years that shows the value of acupuncture not just for cancerous conditions but for other conditions too. Specifically within this report for cancers it states;

‘No controlled study has been reported on the efficacy of acupuncture in the treatment of cancer itself. However, acupuncture still has uses in cancer treatments. One is to relieve cancer pain, and the other is to control the adverse reactions to radiotherapy and chemotherapy. For cancer pain, it has been reported that acupuncture provided an immediate analgesic effect similar to that of codeine and pethidine, with a more marked effect after use for two months (230). The effect was comparable with that achieved using the analgesic steps recommended by WHO (231). For radiotherapy and chemotherapy, acupuncture can greatly lessen the adverse reactions in the digestive and nervous systems, as well as providing protection against damage to haematopoiesis (232–237)’

As a reminder, this information is now dated, but it shows that back as far as the year 1999, acupuncture has been used alongside the traditional Western treatments of Chemotherapy, radiotherapy and surgery. Since this time there is more evidence to support the use of acupuncture with Chinese herbs in the treatments of cancerous conditions today. However this is for another article.

The diseases or disorders for which acupuncture therapy has been tested in controlled clinical trials reported in the recent literature can be classified into four categories as shown below.

Diseases, symptoms or conditions for which acupuncture has been proved—through controlled trials—to be an effective treatment:

Manual plus electric acupuncture
Gastrointestinal reactions were cured in significantly more of the acupuncture group:

Magnetic plus electric acupoint stimulation
Acupoint stimulation therapy was comparable with intravenous metoclopramide for gastrointestinal reactions, and with dexamethasone and cysteine phenylacetate (leucogen) for leukopenia. The treatment was effective in:

Body acupuncture (manual)
The treatment was effective in:

There is more evidence published within this report, however, since this report we have grown in our application, understanding and evidence that acupuncture does work. There are many differing theories, but the most interesting is quite simply to ensure that the body is stronger than the cancer, the tumour, the sarcoma. We already live with these cells in our bodies. It’s when they become too strong that the body becomes weakened.  That is why acupuncture works alongside western treatments. This raises another question. Does acupuncture and Chinese medicine work alone? There is evidence to support that, but that is for another day.

Understanding the importance of digestion in Chinese thinking
Chronic pain